There can be another ✓ on my wishlist: you can now hear me on Netflix! Composer (and friend) Anne-Kathrin Dern  wrote the music for the movie “the Clause Family” and I am so lucky to be a part of her incredible team. The Flemish/Dutch Christmas movie was released on the 7th of December on Netflix in The […] 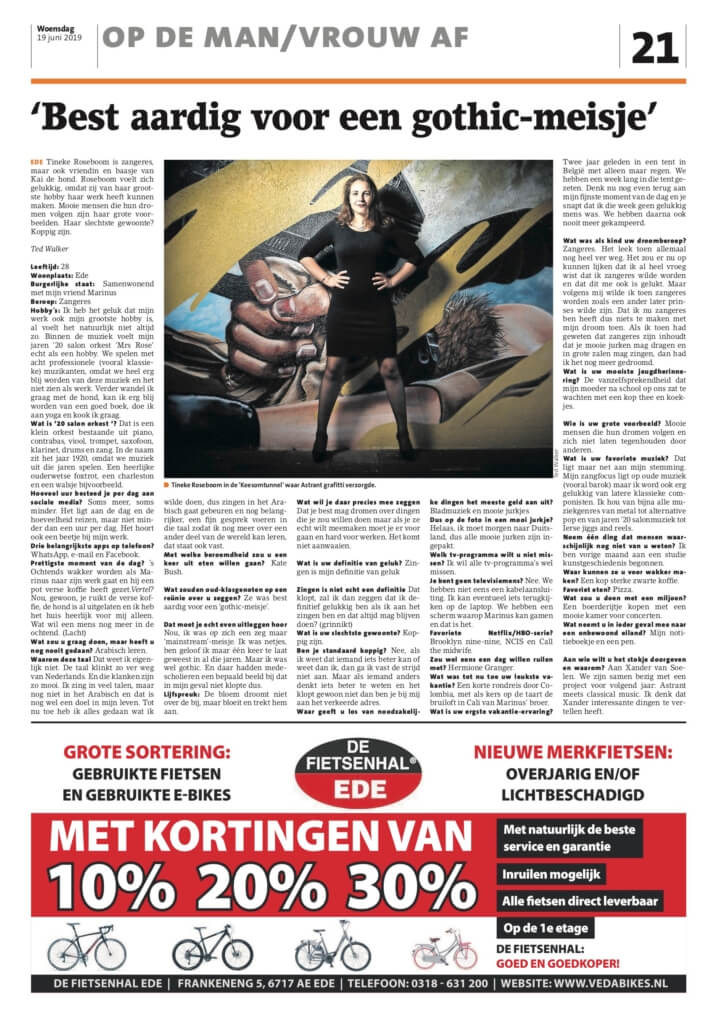 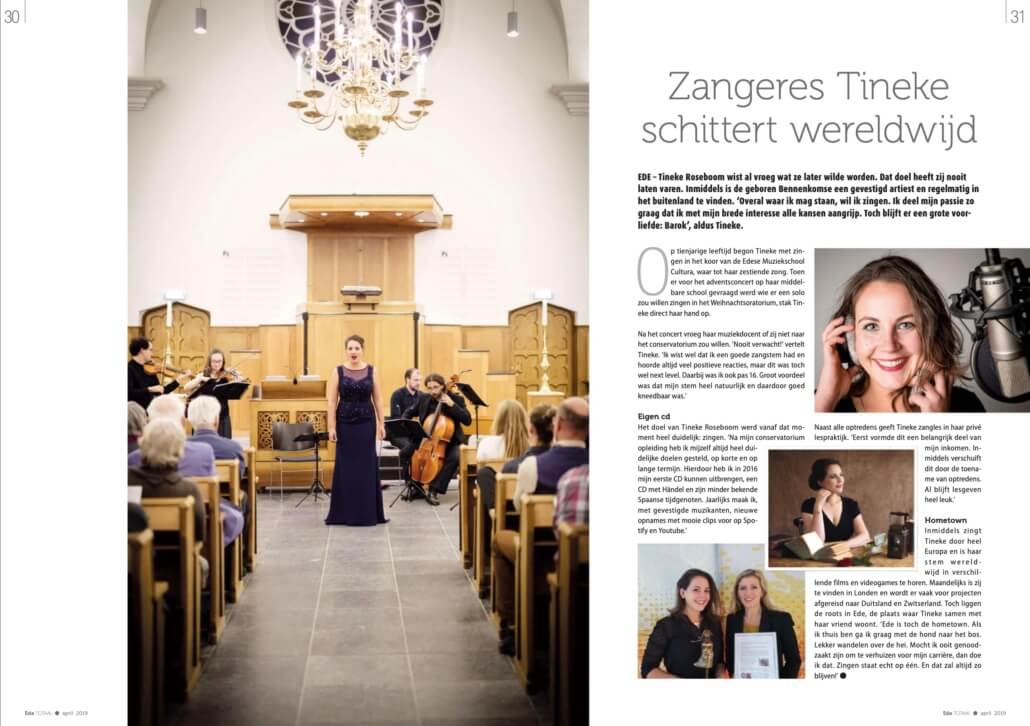 Recorded in the St. Alexanderkerk, Bennekom.

Composed by
Klaus Badelt and (my friend) Anne-Kathrin Dern. The awesome orchestra soundtrack is played by the  Londen Symphony Orchestra, in the AIR Studios.

She is young and already conquering the stages. Her voice is described as Crystal clear, Moving and Irresistibly overflowing with drama. You can find her on Spotify, Radio4 and the Grachtenfestival in Amsterdam but also in the Oude Kerk (Old Church) in Bennekom. You can hear her voice singing Bach but also Hollywood-movies. The winner of the Edese Culture Award 2017 is… Soprano Tineke Roseboom!

Completely unexpected I became the winner of the Edese Culture Award 2017!
I knew that I was nominated, but with 33 other nominees I considered the opportunity to win very small. What I didn’t know was that there was a (not very small) conspiracy.. Via my sister they organized that my boyfriend, parents, brother, mother in law, impresario and best friends would be present at the event. I found it super awkward that my complete family was there while the other nominees only brought there partners..
Only when I won the award I saw my friends and impresario. They already knew everything and made sure there was a nice video about me. There were so many friends who worked behind my back and didn’t tell ANYTHING! I love it!

Marinus asked me what I would say if I won the prize, my answer didn’t come any better than: “O, jeetje!” (Oh, gosh!). And that was also the feeling I got when they said my name. €5000,- and a beautiful silver sculpture by Anneke Schat.

This award is an enormous appreciation for what I do.. So special..
The theme of the event was the growing of a seed, a seed cannot grow only by pure willpower, the seed needs the right circumstances. I have this luck of being in the right circumstances right from the start. I grew up in a warm and loving family, a family who supports everything I do and wants me to take every chance I can get. All the amazing teachers who let me learn from them. The international scholarship I got. And now this amazing award who can help me to grow still a lot more!

Thank you so, so much! 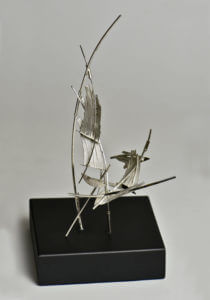 “The Dynamic of the untamable creativity” 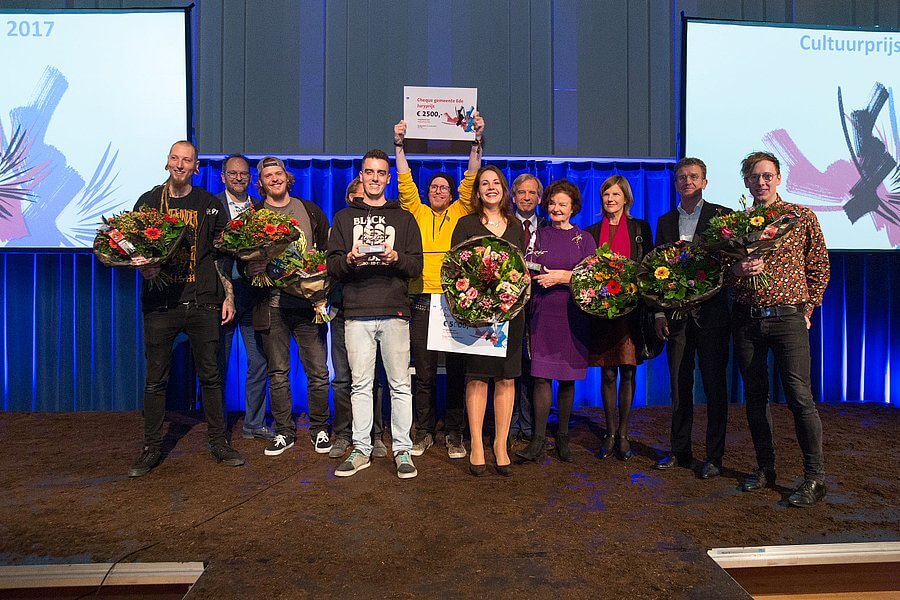 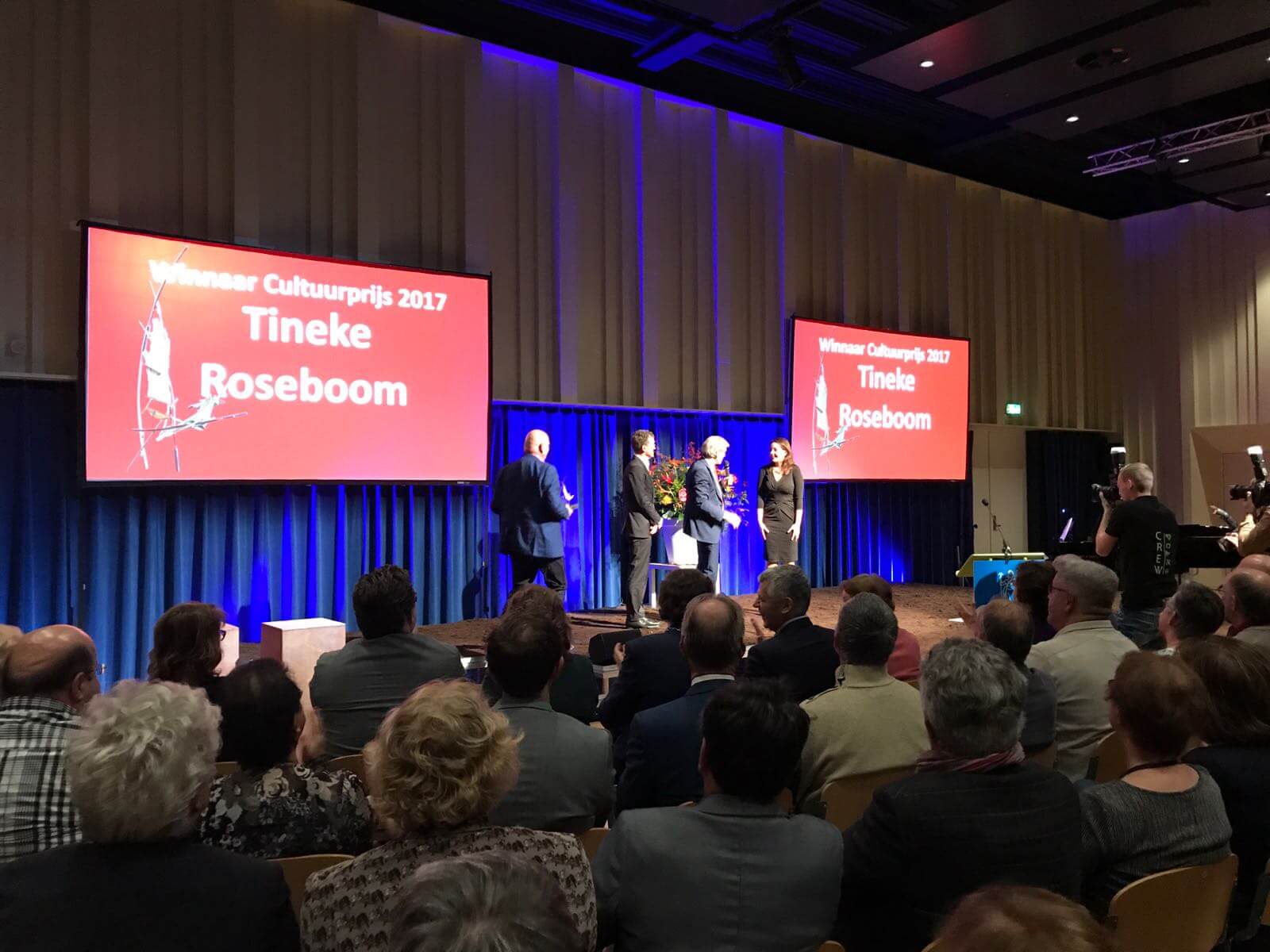 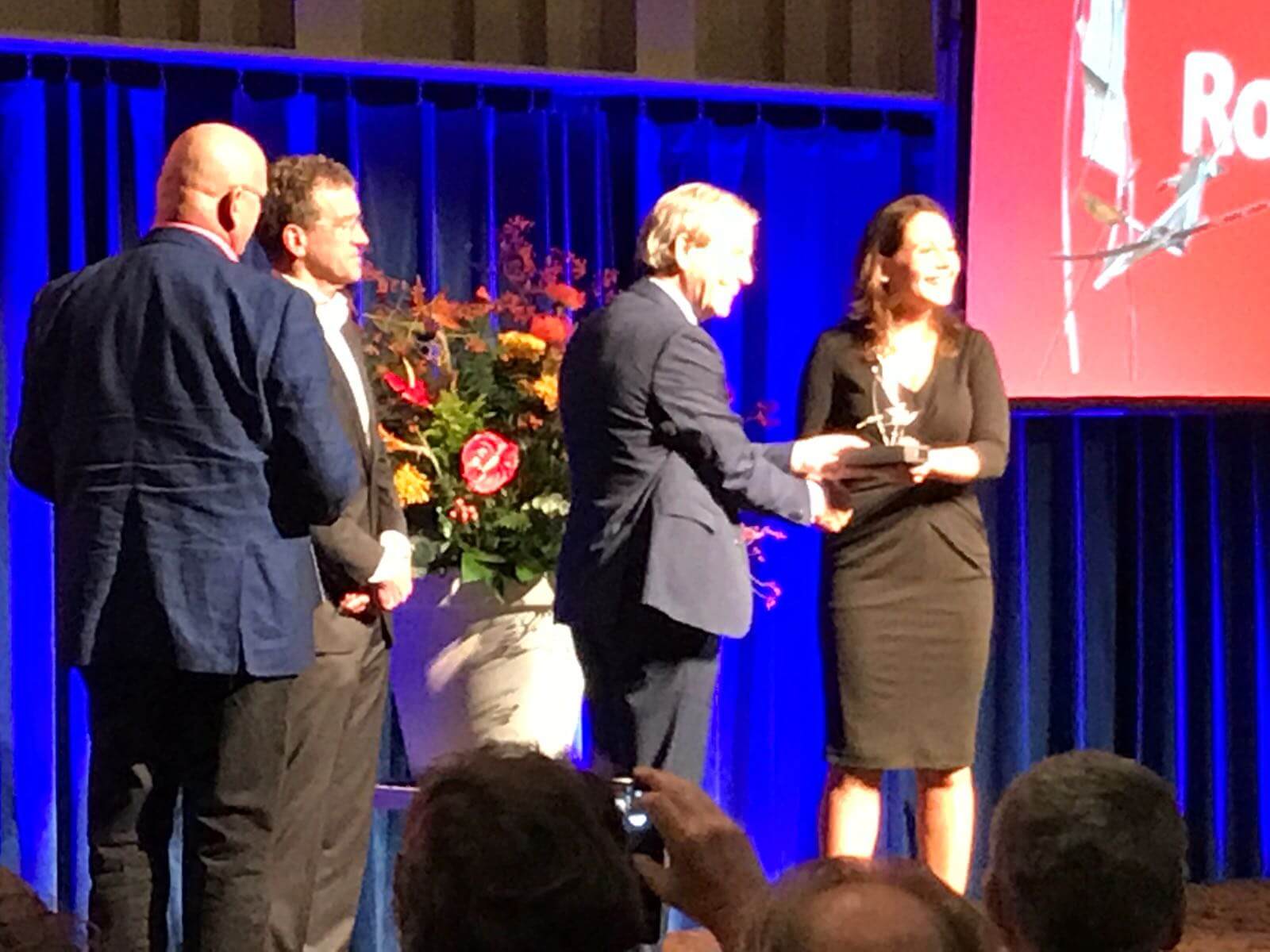 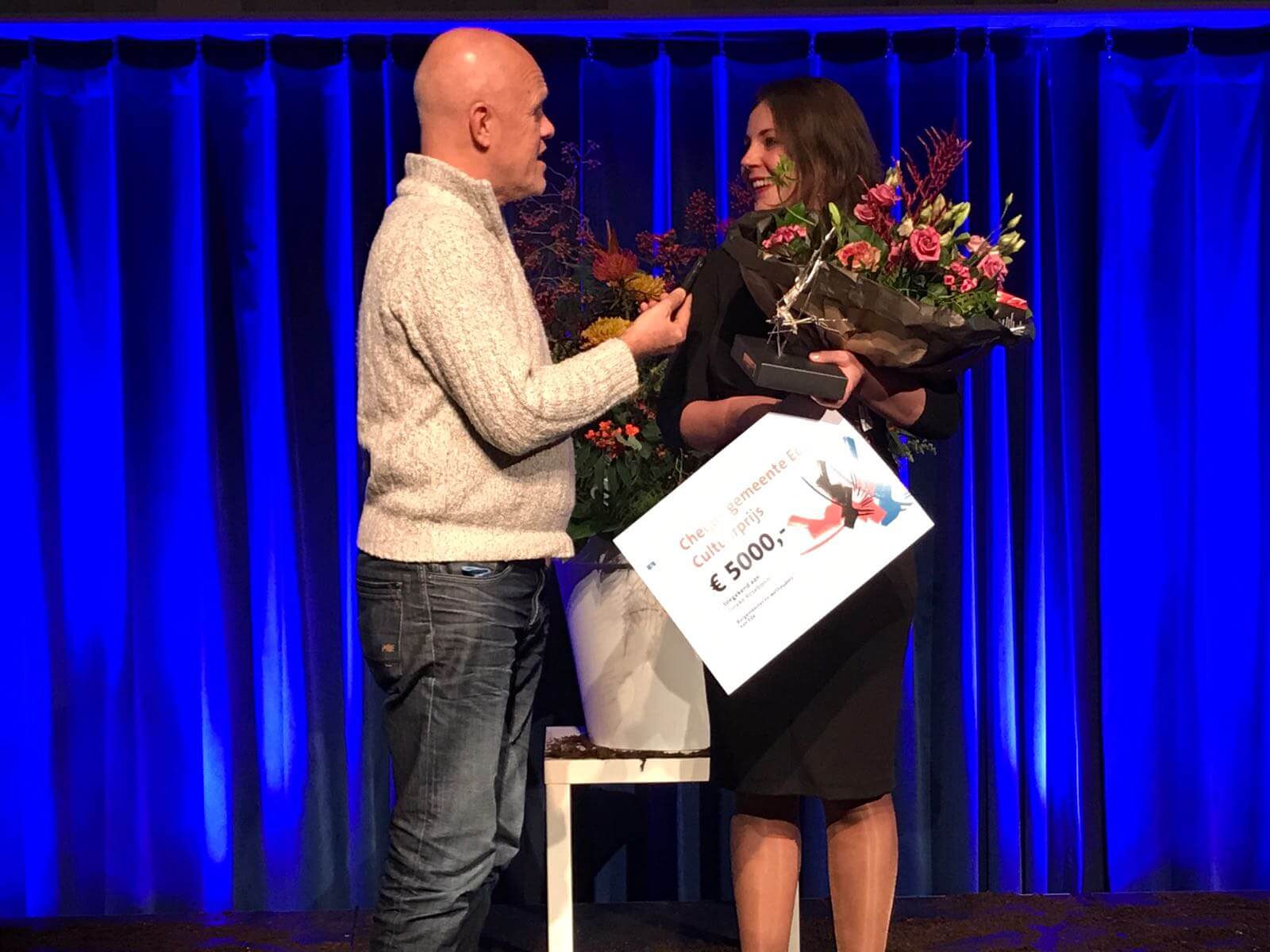 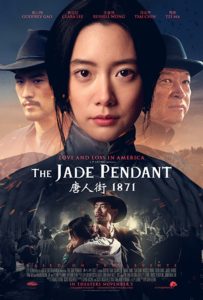 Last February I recorded all the vocal lines of the movie “The Jade Pendant”. A movie based on true events and the book “the Jade Pendant” by L.P. Leung:

The filmmusic is written by the lovely Anne-Kathrin Dern. (see her bio below)

During the Cannes Film Festival (2017) Crimson Forest Entertainment announced that they acquired North American rights to Chinese period romance “The Jade Pendant,” from China- and Hong Kong-based Lotus Entertainment.  The official premiere was on November the 3th in America. 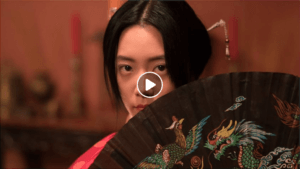 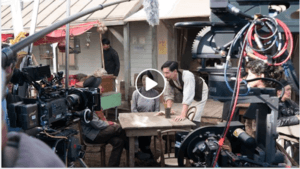 Tineke brings her music for years during live concerts, but is now ready for the next step: her debut CD. This takes them artworks by the composer George Frideric Handel. Many of his works are world famous and loved most profoundly. On the other hand, put them on the same cd works of his Spanish contemporaries. Composers who are ónbekend correct, and thus maybe unloved. Tineke would like to change: by them together on one cd.

You help?
The cd is hopefully the beginning of October, together with the Lutheran Bach Ensemble. ‘ Hopefully ‘, for which much money required. They can use your support. This can be done by the cd pre-order, but also by an additional donation. There is of course also something opposite: an autographed cd, maps for the presentation concert or singing lessons. You help to release the debut CD El Rosicler? You can lend a hand by her cd pre-order via for the art.